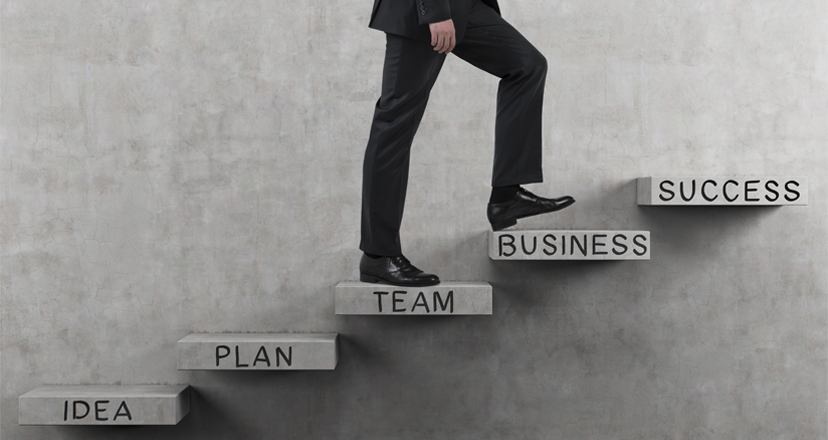 Productivity is one of the most important benchmarks in your life as an entrepreneur. The more you can get done in a certain amount of time, the better your startup will perform. Here are five things you can do right now that will let you become a more productive entrepreneur:

1. Think Up a Reasonable Timeline

You need to create a timeline for your startup so you don't fall into the "infinite time" mental trap. Additionally, you need to make sure the timeline is reasonable and that you believe that it is doable. Sure, you can make it more ambitious, but the point is to inspire you to action. Make an impossible timeline, and you'll probably procrastinate more. Have something believably achievable in front you, and you'll be motivated.

One of the most difficult aspects of being an entrepreneur is the lack of an inherent reward structure. If you were an employee, the rewards would be set by your company in the form of career progression, compensation, and more. As an entrepreneur, you are the motivator. You need to make your own reward structure if you want to be more productive.

Setting milestones wherein you achieve big or pivotal goals can help you set a clear reward structure. It's not always easy to see the big picture when you're knee-deep in the trenches. When you feel like you're lost, just take a look at an upcoming milestone and the reward you set. If you set a good enough reward, you can light a fire under you.

Productivity can often be a mental ordeal. Sometimes, it's not the task itself, but your mind that will get in the way. That can happen for many reasons, but for some, it happens because they ignore a difficult task in favor of easier or more palatable ones. While there is some merit to this as it can help you build up mental momentum, the fact that an undesirable or difficult task looms overhead can be distracting.

Often, it is more productive to take on the most difficult or undesirable tasks first. Getting that done can result in a sense of pride and accomplishment, and can make the rest of the day feel easy, resulting in better performance and a brighter mood.

When you're an entrepreneur, you're your own boss. In fact, that might be why you decided to launch a startup. However, that also means there's no one naturally holding you accountable. While fun in a sense, it can also negatively affect your productivity. You will often need to hold your own leash and hold yourself accountable for your performance.

Holding yourself accountable will require a level of ruthless self-analysis and honesty that employees rarely have to utilize. Check in with yourself as the days go and see if you're actually getting things done. If you think it will help, you can have someone of equal position or someone outside the company keep you accountable. This could range from a business partner, to a friend you respect or your personal mentor.

5. Take Full Advantage of the Technology Around You

You cannot go a day without using some form of technology of software. It has gotten to the point where the question of whether or not humanity has become transhumant is a legitimate question for many philosophers. The good news is that this development has allowed mankind as a whole to be more productive.

Lean into the technology that surrounds you. Social media lets you research potential employees and find contacts and opportunities that old time entrepreneurs could only dream about finding. Automation can let you focus on more important tasks. Look hard enough, and you'll usually find something someone invented that will let you become a more productive entrepreneur.

Becoming a productive entrepreneur can be difficult, but it is something you need to do. You won't reach your full potential overnight, and that's OK. What's important is that you spend each and every day improving yourself. Eventually, you'll become the best version of yourself consistently.